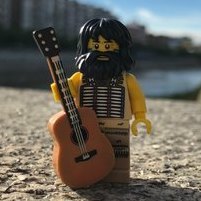 What book are you reading now?

32 posts in this topic